History of the Medal 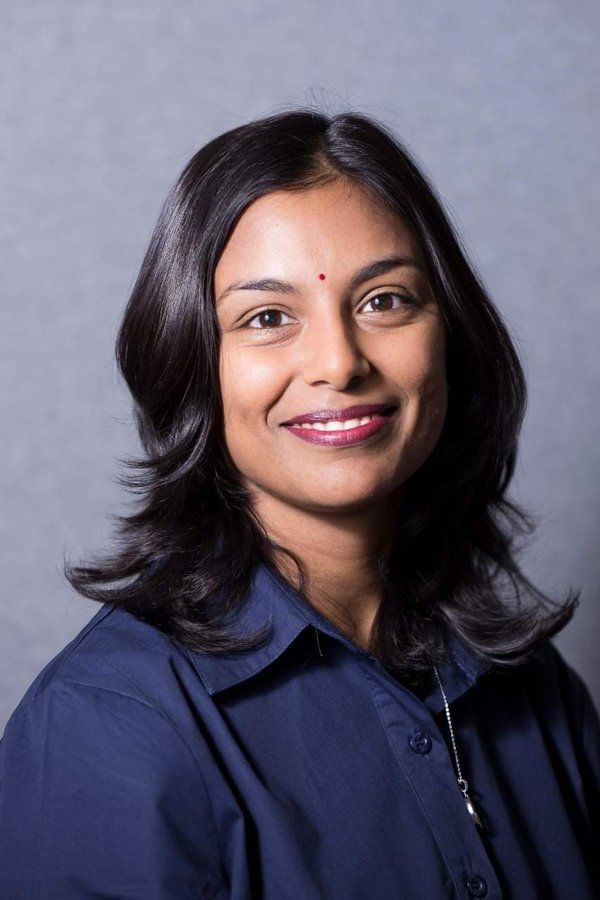 Dr. Elvira Singh has been selected to receive the coveted AG Oettlé Memorial medal from CANSA for her outstanding contributions to cancer research. Elvira meets the spirit and action required of the AG Oettlé Award.

Dr. Singh led the South African National Cancer Registry (NCR) since 2014 and played a critical role in revitalising the National Cancer Registry. Cancer registrations, which lagged by 4 to 5 years, have almost caught up under Dr. Singh’s leadership. The 2020 and 2021 data are near ready for publication. Dr. Singh’s achievements in revitalising the NCR were achieved despite the number of reported cancer diagnoses rising from 55 000 to 85 000 over the last 10 years, largely due to better surveillance and reporting. Further evidence of her sterling achievements is that the South African NCR has been appointed as the coordinating site for the African Cancer Registry under the auspices of the International Agency for Research in Cancer (IARC).

Dr. Singh’s passion and dedication to ensuring South Africa’s long-defunct National Cancer Registry were updated and modernised is unmatched. Dr Singh worked with a vision of a South Africa whose public health served its citizens comprehensively. With capable leadership and guidance, Elvira Singh revitalised the National Cancer Registry, effectively dealing with the backlog that negatively affected its image as a reputable registry. She also developed the first urban population-based cancer registry in South Africa, in the City of Ekurhuleni, with the first report published in 2018.

Dr. Singh’s leadership within the NCR ensured the timeous release of the annual cancer reports, within IARC reporting timelines. These annual cancer reports are crucial to the planning and allocation of resources by the Department of Health, particularly the Strategic Plan for the Prevention and Control of Non-Communicable Diseases and the National Cancer Strategic Framework for South Africa. She was part of the technical writing group for lung cancer guidelines (still to be released) and prostate cancer (still to be released).

In addition to running the NCR, Dr. Singh published extensively in the field of cancer epidemiology and developed many international collaborations. She has supervised several Masters and Ph.D. student projects.

Dr. Singh graduated with a master’s in medicine (Community Health) from the University of Witwatersrand, Faculty of Medicine in April 2009. She received a Fellowship in Public Health Medicine from the College of Medicine, South Africa in May 2009.

During the COVID-19 pandemic, Elvira recognised the need for additional staffing required by the National Health Laboratory Service (NHLS) and generously volunteered NCR staff to help. Elvira was also in early discussions to use the daily hospital surveillance (DATCOV) data to help correlate risks to cancer patients within the South African setting.

Elvira also realised the importance of working with other government organisations to harmonise data across sectors to give a complete picture of cancer incidence and mortality in South Africa. She was able to establish an MOU with Statistics South Africa (StatsSA), paving the way for other units within NICD/NHLS to engage in future agreements with StatsSA. 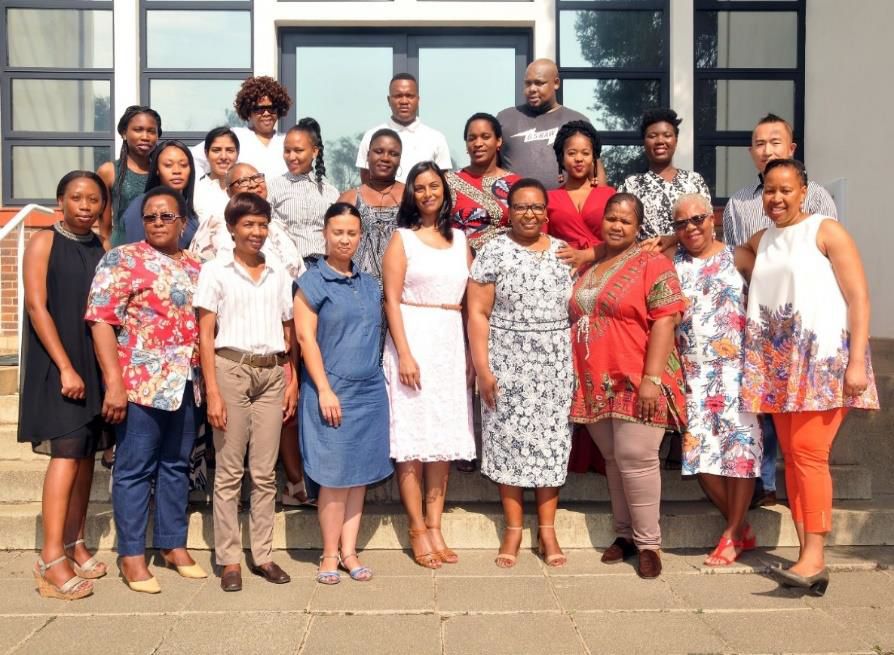 Dr. Singh was an active participant in the African Cancer Network registry (AFCRN) and IARC training activities pertaining to the African continent. She was a firm believer in strengthening and supporting other African cancer registries to produce world-class data for surveillance and research.

At the time of her passing, she was supervising 3 Ph.D. students, while having successfully mentored 3 Master’s students and one Ph.D. student to graduation previously. Dr Singh was also a firm believer in providing opportunities for previously disadvantaged students and strove to always link bursaries and scholarships with post-graduate projects. 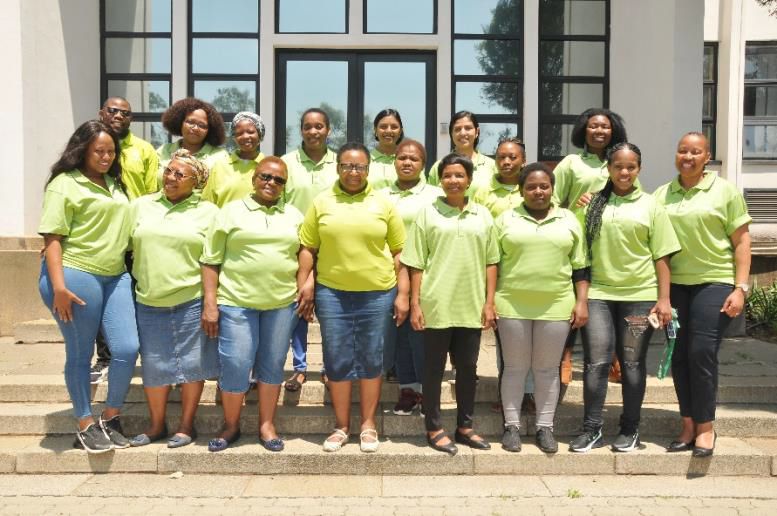 Dr. Elvira Singh recognised the important role advocacy groups played in improving the lives of cancer patients. She was a staunch supporter and provided assistance and worked for hand in hand with the various advocacy groups whenever possible.

CANSA worked closely with her over many years, and she was a highly valued member of the CANSA Research Committee contributing to research and publications. We respected her guidance and support regarding cancer statistics in our country.

CANSA honours this distinguished scientist in recognition of her sterling efforts in cancer registration and epidemiology over the last 10 years before her tragic passing earlier this year.

Read more about previous winners of the medal