Home » A Loved One has Cancer, CANSA Webinars, Caregiving and Cancer, I have Cancer, No-Tobacco Campaign, Types of cancer 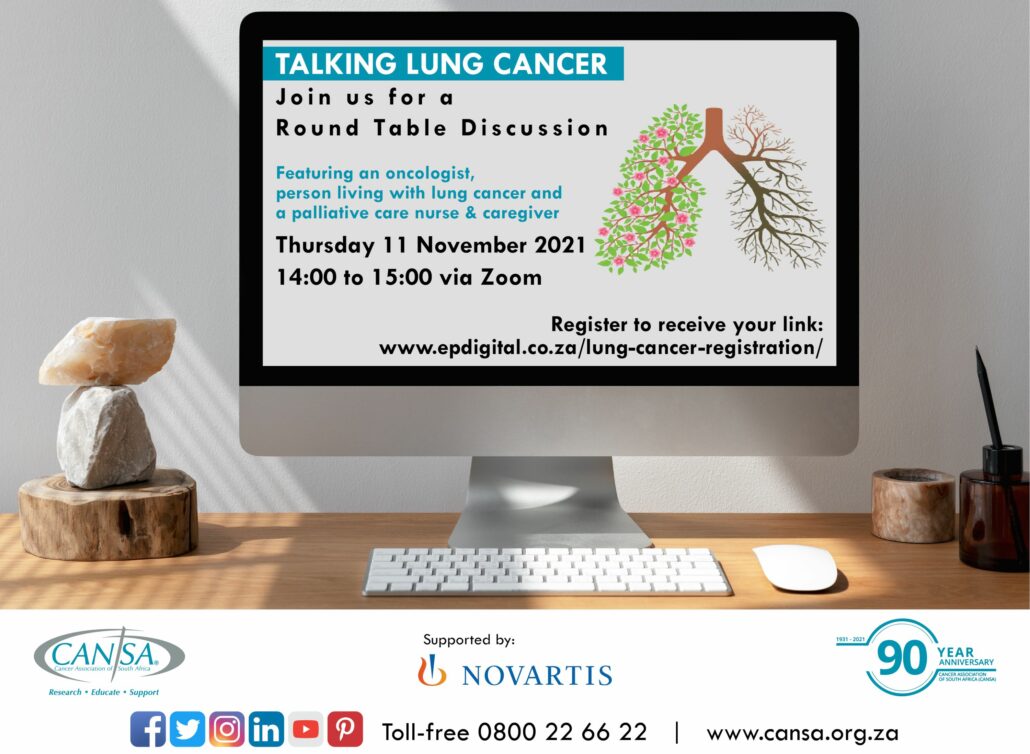 He practices in Umhlanga and Durban.

Dr Poovan Govender completed his undergraduate studies at the University of Natal in 2000. He obtained his Fellowship in Radiation Oncology (FC Rad Onc) from the College of Medicine of South Africa in October 2008. Thereafter, Dr Govender completed his Master of Medicine in Radiotherapy and Oncology (MMED) through the University of Kwazulu Natal in 2011. He then received his certification as an oncologist from the European Society of Medical Oncology (ESMO) in 2012. After stints as the clinical head of oncology at Inkosi Albert Luthuli Central Hospital in Durban and acting HOD in the Department of Radiotherapy and Oncology at the University of KwaZulu Natal, he ventured into private practice in October 2016, joining the Oncocare team. Dr Govender is on the editorial committee for the South African Journal of Oncology (SAJO) and serves as a postgraduate examiner with the College of Radiation Oncologists. He is also on the executive committee of the South African Society of Clinical and Radiation Oncologists (SASCRO). To date, he has 14 publications in peer-reviewed journals. He enjoys reading, music and yoga in his spare time. 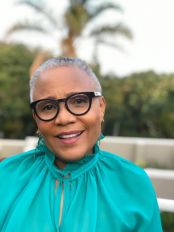 Zodwa Sithole has worked in the health sector in various disciplines including general nursing, midwifery, community health and palliative care. She gained valuable experience in various private, government and community institutions and has worked in environments with limited resources, illiteracy, abject poverty and general deprivation, hence covering a diverse content of first and third world care.

She holds a B. Cur Degree and a Master’s Degree in Nursing.

She is currently working for the Cancer Association of South Africa (CANSA) as Head: Advocacy. In 2002 I joined CANSA as a fundraiser and assisted with patient care as the town we lived in was quite small. My Dad was diagnosed with lung cancer and sadly lost his battle on the 12th August 2021.

My Mum was diagnosed in March with colorectal cancer and has recently been told she is in remission.

We run our families day to day, we cook – we say we are tired, but we keep on going. Being a caregiver is such an honour, but it is hard and reality is cruel.

Every day is a blessing and definitely not a given.

I was honoured to be my Dad’s caregiver and if my Mum needs me to be her caregiver into the future, I will be there for her. 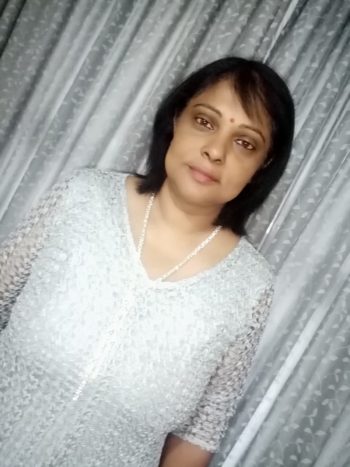 In 2019 I was diagnosed with EGFR mutation lung cancer with bone metastases.

I’m a fighter who is very positive and I thank god for everyday I’m alive.

My family is my pillar of strength and gives me courage to fight this battle against this dreadful disease.