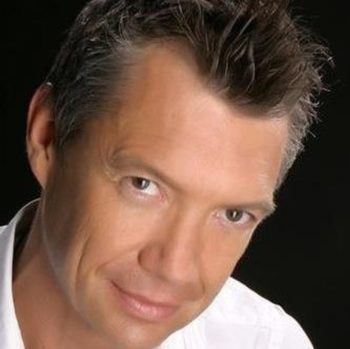 Verification of the therapeutic potential of LRP/LR downregulation and anti-LRP/LR antibody IgG1-iS18 for the prevention of tumour formation and metastasis in BALB/c nude mice.

Cancer plays a major role in South Africa and in the world. Cancer patients only have limited therapeutic options regarding prevention of metastasis and risk reduction for cancer recurrence. We are aiming to provide the public with a drug for prevention of cancer and metastasis. The anti-LRP/LR specific antibody IgG1-iS18 has been found to significantly block invasion and adhesion in numerous cancers suggesting that this antibody could be effective at blocking metastasis and reducing the risk of cancer recurrence. In addition it was observed that downregulation of LRP/LR in various cancer cell lines induced cell death. We will test whether targeting LRP/LR in vivo in BALB/c Nude mice with human breast, colorectal and lung cancer would block metastasis of these cancer types as well as prevent tumour formation. BALB/c Nude mice with human breast, colorectal and lung cancer xenografts as well as genetically engineered mice with BRCA1 gene mutations will be treated with IgG1-iS18 and siRNA directed against LRP/LR and tumour formation and tumour metastasis will be investigated. In case the animal trials reveal significant reductions in tumour formation and cancer metastasis upon these treatments, it would indicate that these treatments could be further tested in clinical trials for the treatment of patients at risk for cancer metastasis, patients in remission to reduce the risk of cancer recurrence, as well as a preventative measure for high risk individuals.