Immunogenic Fingerprinting in the New Era for Personalized Medicine: Serum Amyloid A and Macrophages in the Tumour-Microenvironment 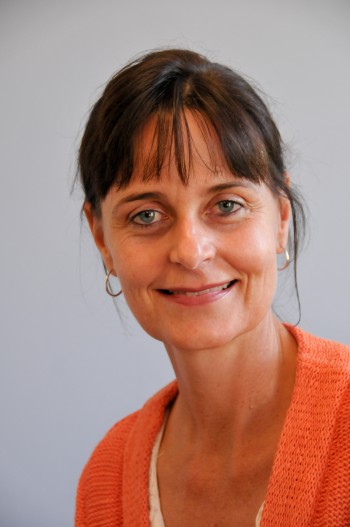 Immunogenic fingerprinting in the new era for personalized medicine: Serum amyloid A and macrophages in the tumour-microenvironment.

The mediators and cellular effectors of inflammation are important role players of the tumour micro-environment. In some cancer types, inflammatory conditions are present before the malignant change occurs, and in others, an oncogenic change induces an inflammatory micro-environment that promotes the development of tumours. Regardless of its origin, it is now well established that an inflammatory micro-environment promotes tumour growth, however the molecular pathways of cancer-related inflammation still need to be unravelled. Serum Amyloid A (SAA) is an acute-phase (AP) protein predominantly synthesized by the liver, which belongs to a family of apolipoproteins associated with high-density lipoprotein (HDL) in plasma. SAA has long been investigated as a predictor of cancer risk and as a prognostic marker; it has also been shown that SAA could be used as a biomarker for therapy response, relapse and patient survival rates. Although SAA is primarily expressed in the liver, it has been demonstrated that certain cancer tissue also expresses SAA and that it is associated with poor prognosis and survival in cancer patients. Despite the extensive literature on SAA, a link between SAA and the tumour-associated micro-environment has yet to be established. Although numerous studies have addressed the interaction between the acute phase (AP) immune response and SAA in other inflammatory models, the associated molecular mechanisms and implications thereof in a cancer-specific setting remains unexplored. The main aims of this study are therefore to explore the interactions between SAA and tumour-associated macrophages(TAMs) in the tumour micro-environment of colitis-associated cancer. Furthermore, we want to assess for possible correlations between SAA expression, TAM infiltration and prognosis in tumour tissue obtained from patients to determine an immunogenic “fingerprint” for these patients. This could result in the identification of new target molecules, which could lead to early detection, the reduction of risk and eventually better patient care.