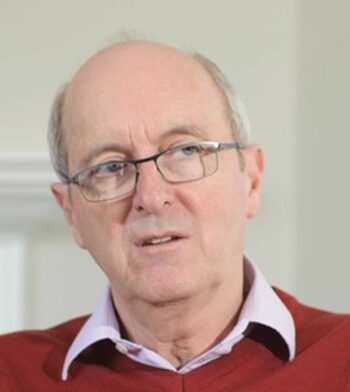 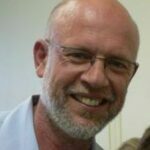 Genetic variants make an important contribution to the risk of breast cancer both in families with hereditary breast cancer and in the general population. Genetic risk factors include rare mutations in genes like BRCA1, which are associated with a high risk of breast cancer, and common genetic variants which occur in the general population and collectively can increase the risk severalfold. Much is known about genetic risk factors in European populations, but such knowledge is limited to the indigenous South African populations.

We will also sequence a gene panel in patients from the Western Cape with early diagnosis, family history or triple-negative breast cancer, and use the results to assess the clinical and personal utility of genetic counselling and testing for cancer risk in family settings. The role of common genetic variants will be investigated by a major expansion of our genome-wide association study (GWAS) of breast cancer in women of African ancestry via our participation in CONFLUENCE, which is a global project on the genetics of breast cancer. Findings from the GWAS will be used to develop a polygenic risk score relevant and effective in women of African ancestry.

This collaborative effort by scientists and clinicians from reputed research and diagnostic centres in South Africa and the UK will contribute to the development of effective risk profiling of breast cancer in South Africa and promote earlier detection of this common and often fatal cancer.