Home » Balanced Lifestyle, CANSA on the Move for the Youth 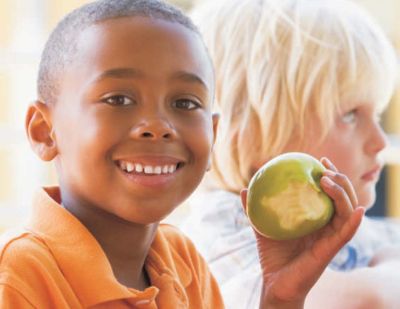 The World Health Organisation (WHO) has declared childhood obesity as one of the most serious public health challenges of the 21st century.

Childhood Obesity in SA on the Rise

Seventeen percent of South African children between the ages of 1-9 years of age are overweight.

This is cause for great concern, given the fact that overweight children, tend to become obese adults.

Childhood obesity is linked primarily to unhealthy eating habits, but is also due to children today being much less physically active than in the past.

This may also be attributed to the rising popularity amongst children of technological leisure activities, such as video games or other online pursuits, which do not require as much or any physical activity, when compared to traditional children’s leisure activities. A lack of urban spaces for recreation could also play a role. 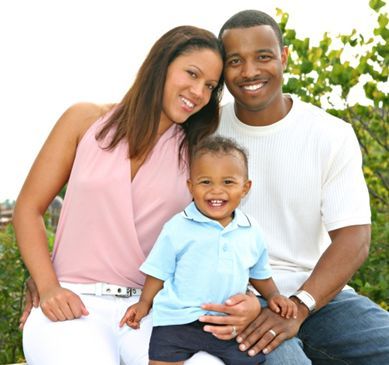 However, it is vital that parents or caregivers take primary responsibility for demonstrating a healthy, balanced lifestyle to children / teens.

The World Health Organisation (WHO) defines ‘obesity’ or ‘being overweight’ as abnormal or excessive fat accumulation that presents a risk to health.

In South Africa there is an alarming increase in the amount of overweight and obese individuals, with more than 29% of men and 56% of women classified as being overweight or obese (Puoane et al). The 2002 South African Demographic and Health Survey (SADHS) documented that 10% of South African women aged between 15 to 24 years were already considered obese.

The main cause of obesity is the imbalance of calories consumed against calories expended. The global shift in dietary patterns of energy dense foods, high in sugar and fat content, but low in essential nutrients and micronutrients, are one of the most significant factors. 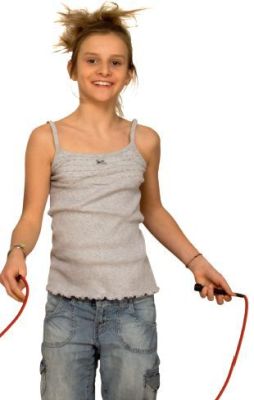 The determinants of weight gain, overweight and obesity:

Apart from the genetic (single gene defects such as Prader- Willi syndrome, Bardet- Biedl syndrome and congenital leptin deficiency, which are rare), economic, social and behavioural determinants of obesity, the following benchmarks are noticeable:

Classified as a chronic disease, obesity is associated with an increased risk for cancer. Read more…

CANSA on the Move for the Youth Posts

See all CANSA on the Move for the Youth posts