It’s Time to Gear Up for the 10th Daredevil Run

23 January 2020 – Imagine it – thousands of South African men of every shape and colour, clad in purple speedos, running for a common goal.

On Friday, 13 March at Zoo Lake in Johannesburg, thousands of men will participate in the 10th Hollard Daredevil Run, a phenomenon that has morphed into a brotherhood over the years. This year, the run is emphasising the role men play in each other’s lives and the lives of their loved ones, and the influence they have in inspiring positive outcomes.

“The Hollard Daredevil Run is all about creating awareness of male cancers, and saving lives through encouraging and enabling preventative screening,” says Heidi Brauer, Chief Marketing Officer of Hollard. 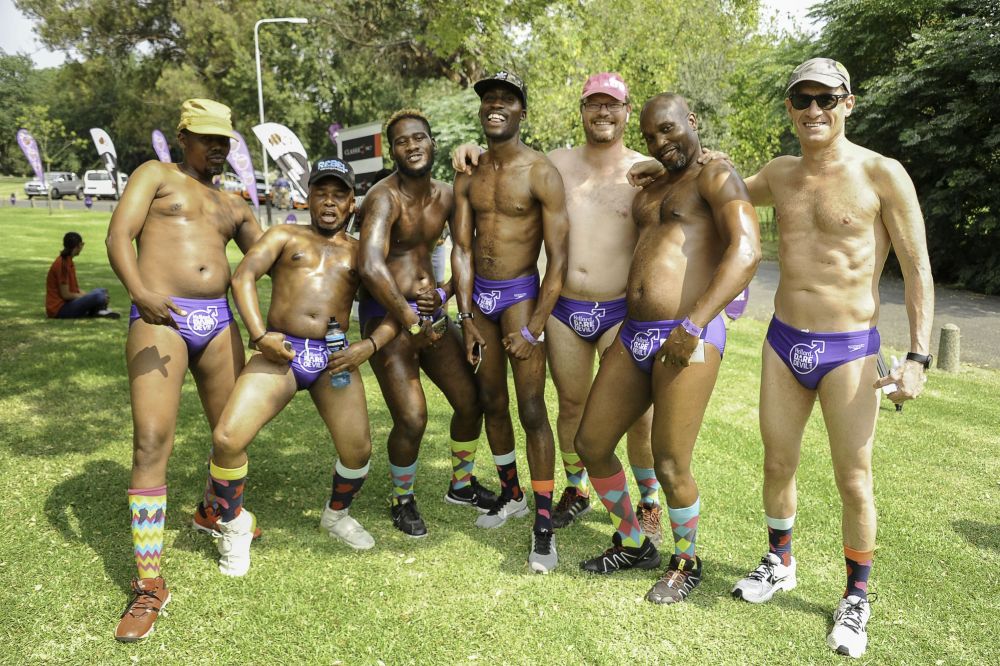 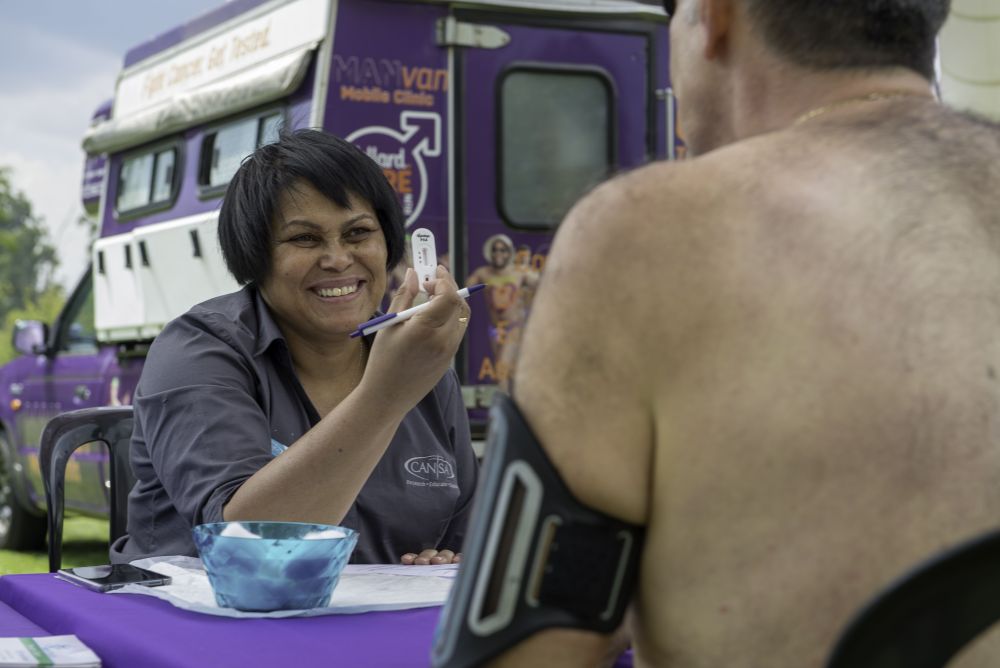 “We want to highlight the importance of the early detection of so-called male cancers such as testicular and prostate cancer. Through the power of collective action and spectacle, we have been able to drive real and positive change and the 10th run will be no different! We know there is still a lot to be done, but we are so excited about what this run has already achieved.”

“These are the most prevalent male cancers in our society, and the Daredevil Run is a clarion call to all of us to declare that these cancers will not rob our society of more men on our watch. All proceeds from entries to the Daredevil Run go towards charities associated with the fight against male cancer, and to testing for these cancers across the country, especially in the remote areas where such services are seldom accessible. The more entries we receive, the greater impact we can make.”

The Daredevil Run is only open to men, can only be run in a specially-provided speedo (and running shoes!) and takes place during peak hour Johannesburg traffic. The visual impact of this combination, Brauer says, has proven to be most successful because it invokes public curiosity and gets people talking about male cancers.

“Truth be told, it takes a lot of guts to run through rush hour traffic in a speedo. Over the years we have seen how conscious men are about their bodies at the start of the event, but the collective participation soon puts them at ease and facilitates conversations about male cancers. We now have thousands of men participating in the run annually, and many of them do it again and again to help save more lives,” she says.

“For the 10th run, we are looking for guys to not only be brave and do the Daredevil Run, but also to dare their mates, bro’s, majitas and colleagues to join them in putting on a purple speedo and taking to the streets. We want the ‘man’s man’, the guy who’s always rallying others in support of his peers or his cause. We want men who are looking to honour those who have lost the battle to these male cancers and those who are still bravely fighting. We’re asking men around Jozi: when it comes to fighting the good fight, who’s your guy?”

Ticketing is open, to book your spot for the 10th Daredevil Run, visit www.daredevilrun.com/enter-now-details.