13 February 2020 – A group of 70 Grey College Bloemfontein old boys are riding the 2020 Cape Town Cycle Tour on 8 March 2020 in support of CANSA and Diabetes South Africa (Diabetes SA) and raising awareness and funds.

Bertus Preller, one of the organisers and cyclist, says, “We chose CANSA and Diabetes SA because various old Grey’s and some of their family members are living with cancer and diabetes. Ewie Cronje (father of Hansie Cronje) has aggressive cancer while Janbert (Wollie) Meyer, lost a leg as a result of diabetes. Raymond Van Niekerk, who has stage 4 kidney cancer and diabetes will attempt to finish the race on an e-bike. Other old boys taking part in the race that have diabetes, include David Roberson and Martin Nel.”

“Our group is keen to create awareness and raise funds for these charities and that way we can help those affected get access to care, support and counselling. As a group of old boys, we can show the rest of South Africa that our school cares not only for our own old boys but also for society in general. It’s a huge privilege for us to be able to take hands with charities such as CANSA and Diabetes SA and make a difference, “Preller added.

The old boys have raised to date R100 000 for CANSA. It would be the first time in the 40+ history of this event that a school has entered such a large group of old boys to ride 109 km’s as part of the annual cycle race hosted in Cape Town.

“The idea in 2021 would be to challenge other boys’ schools to match our entries and we see this event not as a single once-off charity event but ongoing,” concluded Preller. 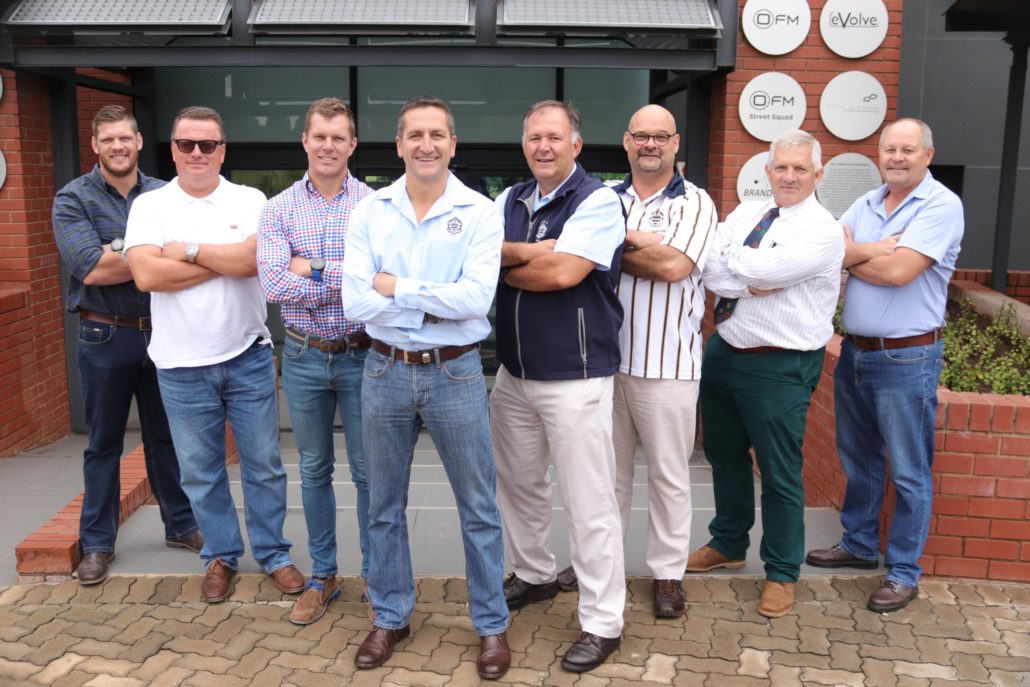 Grey College School for boys, founded in 1855 in Bloemfontein, has produced some prominent and diverse individuals that have played a role in South African society. They include: Bram Fischer, lawyer noted for anti-apartheid activism and for the legal defence of anti-apartheid figures, including Nelson Mandela at the Rivonia Trial, Ryk Neethling, businessman who rose to prominence as the three-times World Champion and four-times World Record Breaking Olympic swimming champion, Wayde Van Niekerk, the current world and Olympic record holder and world and Olympic champion in the 400m, Hansie Cronje, international cricketer and captain of the South African national cricket team in the 1990s, Jacques Nienaber, rugby union coach and now head coach of the Springboks and Charl du Plessis, a classical and jazz pianist (one of five South African Steinway artists and has won two South African Music Awards).

Donations can be made securely and easily online for Diabetes SA, or online for CANSA. Funds raised are in support of CANSA’s care and support service, including health and education campaigns, stoma and other clinical support and organisational management and medical equipment hire. CANSA also has 12 CANSA Care Homes country-wide that provide transport and accommodation for cancer patients plus CANSA TLC lodging for children and teens undergoing cancer treatment.