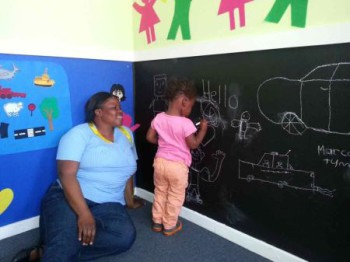 Ignorance re cancer is rife in remote rural communities – many people still erroneously believe that cancer is contagious.

A young girl and her mom were being rejected by their community, when CANSA’s TLC Staff in Kimberley stepped in to help.

Thandi* was diagnosed with colon cancer in November 2012, at the age of 1 yr and 5 months.

Her first symptoms that caused concern were vomiting and bloody stools. Her mom, Jessica*, responded immediately and took her to the local hospital.

After 5 months of struggling to find an answer, she was diagnosed and admitted in an oncology unit in March 2013. She already had stage 2 cancer, at the time of diagnosis.

Challenges of Living in a Remote Poor Community

We have travelled from my village to Vryburg to Kimberley and then to Bloemfontein many times. It can take 15-20 hours with all the taxis to travel and be in time to see the doctor. The hardest part is to take the only money you have to get to a doctor and then you are left with almost nothing to eat for the rest of the month.

The lack of knowledge and understanding in our village is extreme. The majority still believe that my child is contagious and can harm them. My child was kicked out of nursery school due to the fact that other parents were scared that my child could infect them.”

TLC Staff from the CANSA Kimberley Care Centre went out of their way to travel to the region where Thandi* and her mom live to offer support and information. They met with numerous members of the community to raise awareness re Childhood Cancer and support for daughter and mother.

A big tent was erected and a large crowd from the community gathered as staff shared info re cancer myths; breast, cervical and prostate cancer. Also services that CANSA provides. Staff then performed Pap smears and PSA tests.

CANSA TLC organised an additional session with the mom, principal and community that led to another outreach in the region.

After CANSA met with the principal, the situation improved for a short time. However over a period of a week parents start to take their children out of the school – the problem being exacerbated by the fact that the Village Chief was not knowledgeable regarding cancer or Childhood Cancer.

Thandi* is now 3 years old and is still on treatment. Her hair is growing again, but she battles with constant infections. It is sad that she doesn’t have many friends. It seems that others in her community are still scared of her disease and they chase her away.

Although Jessica* and her daughter’s living circumstances have improved a bit, it is obvious that there is still a lot of hard work and education to be done in their community.

CANSA’s TLC Staff in Kimberley, will continue to go out of their way to make a difference.

Due to the costs involved in cancer treatment and transport to treatment, many families affected by cancer struggle to provide the basic necessities. Please consider donating the following basic items…. 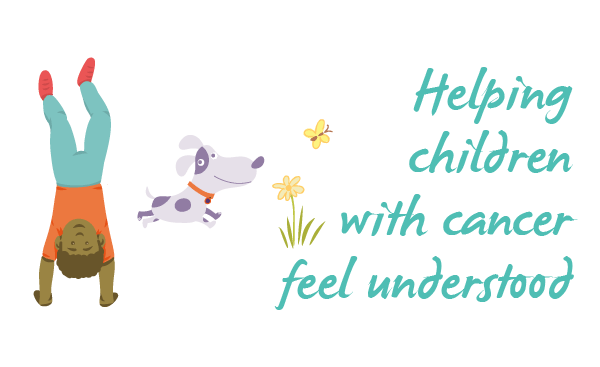 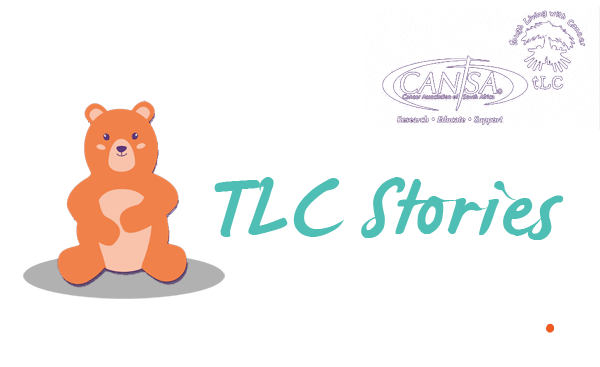