Founded in 2009, the NCD Alliance has developed a robust global network of more than 2,000 organisations in 170 countries. This includes global and national NGOs, scientific and professional associations, academic and research institutions, private sector entities and dedicated individuals.

NCDA maintains strategic relations with the World Health Organization, UN and governments, and staff in Geneva, London and New York, putting it at the forefront of elevating NCDs onto the global health and development agenda.

NCDA also leads on a variety of initiatives and in-depth tailored programmes to develop civil society capacity to deliver progress on NCD prevention and control.

In May 2017, the NCD Alliance transitioned from an informal alliance to become a full-fledged NGO, based in Switzerland. This transition included important changes in NCDA’s structure – opening up to be a membership organisation – and governance – having an elected Board of Directors and President.

This new membership model enables organisations from across the NCD community to become more formally and actively engaged in NCDA activities and governance, for instance, full members are entitled to attend and vote at NCDA’s General Assembly meetings, and nominate candidates for President and Board Members. This new model will allow national and regional NCD alliances to join as members and play a critical role in NCDA’s strategic direction and future, helping to reinforce its credibility as the global voice for civil society. 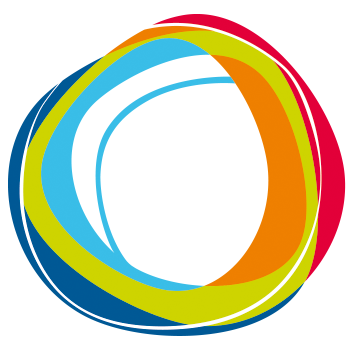 Full members must adhere to NCDA Membership Principles, which include the criteria used by NCDA to assess whether an applicant organisation should be accepted as a member. The following clarifications are specially relevant for new or informal NCD alliances:

The organisation has a defined governing body and organisational structure, and it is governed transparently. There should be no record of litigation or regulatory sanction against the organisation. Any arising issue should be brought to the attention of NCDA.

In the case of an informal NCD alliance, a Memorandum of Understanding (MoU) among founding members should be sufficient proof of having an organisational structure.

The organisation has a demonstrable track record in NCDs, and is committed to evidence-based advocacy and practice.

The founding partners of the SANCDA are: