Home » CANSA Board of Directors

CANSA Board of Directors

Chairperson Board of Directors & CEO 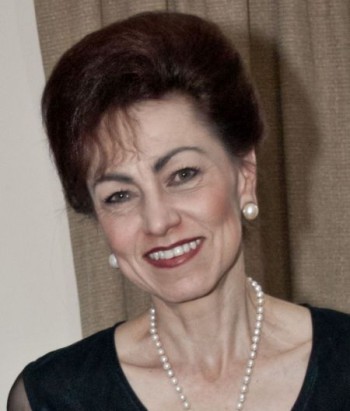 Elize Joubert has been part of the Cancer Association of South Africa (CANSA) since 1990. She was appointed in 1991 as Provincial Director of CANSA: Free State and Northern Cape and the first Chief Operations Officer and Executive Director of the CANSA Board in September 2008. She has acted as Chief Executive Officer (CEO) for CANSA on three occasions:

She has contributed significantly to the development and growth of CANSA by:

The Board of Directors renewed her five-year contract as CEO in May 2020 as a confirmation of her vision and expertise.

Positions held as Boards of Directors and other national and international positions / collaborations / contributions: