17 November 2015: With impressive credentials and a career that has been focused on health and social issues, Elize Joubert brings a new energy to the Cancer Association of South Africa (CANSA) in her new role as CEO.

Formally taking up the position of CANSA CEO on 25 September was a natural progression for Elize Joubert, who has held senior positions in the Association since 1990, including that of COO and as Acting CEO from February 2014 to September 2015.

“I’m committed to ensuring CANSA continues with its valuable work of research into cancer risk reduction, providing cancer education, promoting health and offering care and support to those affected by this dreaded disease,” says Joubert. “I believe that we as an organisation play a critical role in influencing and helping to build a world without cancer.”

Joubert says she is taking up the reins at a time when the association is well-placed to continue to grow service delivery, strengthen volunteer numbers and enhance its partnerships. “We’ve spent the past few months relooking and refining our business operations and I’m confident we can now only grow from strength to strength.”

Most Influential Woman in Business 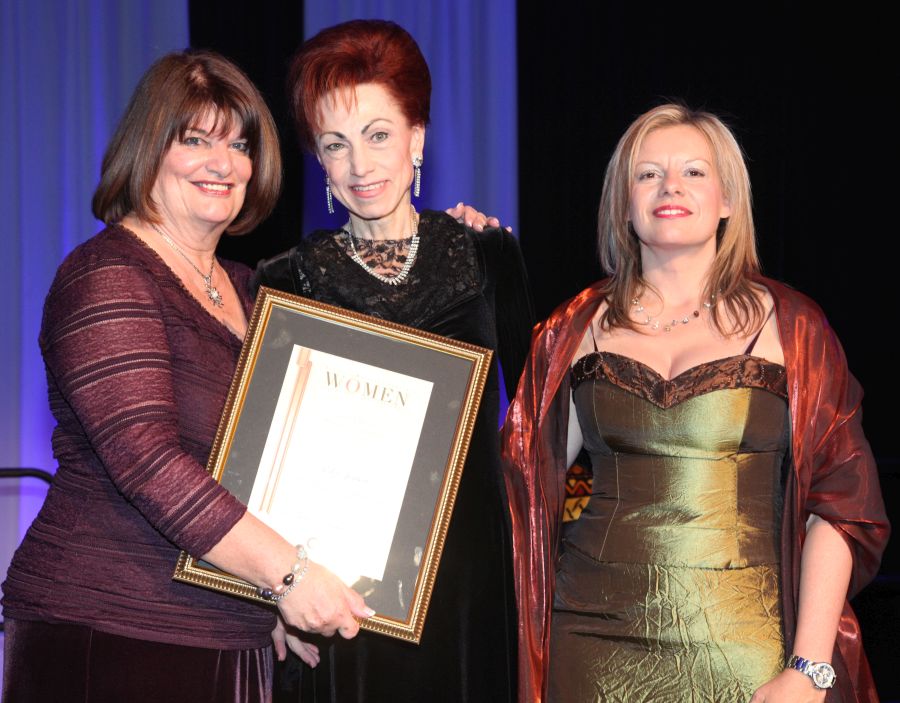 On 9 November 2015, Joubert was announced as the African Continental Winner for Welfare and Civil Society Organisations at the 2015 Africa’s Most Influential Women (MIW) in Business and Government Awards.

With a long and varied career with CANSA, Joubert comes equipped with extensive institutional knowledge and experience. She began her career with CANSA 1990 and was appointed in 1991 as Provincial Head of Free State and Northern Cape. She later took up the position of Provincial Director of CANSA. Prior to being appointed as CANSA’s CEO, Joubert had held both positions of COO and Acting CEO for 18 months.

Throughout her time with the association, Joubert has contributed significantly to the development and growth of CANSA through developing various national policy documents; contributing to the design of the CANSA business and operating models; and developing several manuals and modules for CANSA service delivery and human resources management.

In 2007, Joubert was elected to serve on CANSA’s first operation executive committee to assist the CEO with day-to-day operational management and was appointed Chief Operations Officer (COO) and Executive Director of the CANSA Board in September 2008.

Joubert also serves as an exco member of the Non-Communicable Diseases Alliance for South Africa as well as of the Cancer Alliance.

Joubert, who hails from the Free State, is married to Francois, a civil engineer. Their two sons are both studying at university.