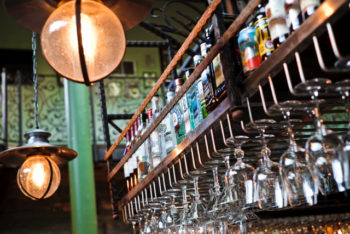 The Liquor Amendment Bill was published by the Minister of Trade and Industry for public comment on 30 September 2016.

CANSA made a submission and welcomed the proposed amendments and the prohibition of sale to persons under age 21 and requested that the Minister prescribes messages on alcohol container labels that reflect the harmful effects of alcohol consumption including cancer risk. CANSA also urged the Minister to prohibit alcohol consumption in public and private institutions of learning, at functions, and for the purpose of raising funds and called for an outright ban on all forms of advertising and promotion of alcohol on all media platforms and that there be standardisation in all provinces.

Further stakeholder meetings will be held with the Minister of Health in which we will put forward a strong case for the above measures to be legislated.

Read more about CANSA’s Advocacy, what has CANSA lobbied for and how CANSA’s Research Advocacy had made a difference.