2011 has seen us celebrating our 80th anniversary and winning awards that testify to the fact that CANSA is increasingly being recognised as a leader in the field of cancer prevention and control.

CANSA was recently rated as South Africa’s 3rd most trusted and admired NGO by the Ask Afrika Trust Barometer in 2011 – having moved up from 4th place the previous year. As the only benchmark of its kind in the country, the Ask Afrika Trust Barometer provides a valuable report on the most trusted and admired NGOs, companies and leaders in South Africa. 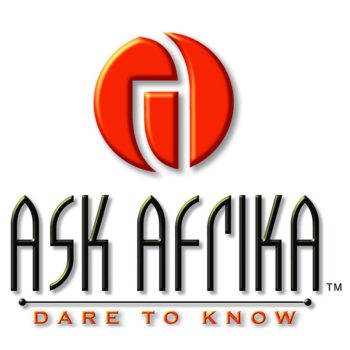 “From the Annual Report it is clear that CANSA has responsible and effective corporate governance,” says Starke. “Knowing that an NGO is well governed is reassuring for funders, recipients of the service and all other stakeholders. Sustainability is a critical issue in the NGO sector and sustainability planning and risk management were highlights of the CANSA Annual Report. Funders need to assure themselves that donations to an NGO will not only be well spent, but also that the organisation has plans in place to ensure that their services will be provided for many years to come and that risks are identified and well managed.”

CANSA treasures more than all the awards and accolades, the fact that we’ve been able to really change peoples’ lives these past 80 years.

We are so thankful for the thousands of volunteers who help us each and every day to unite the nation in the fight against cancer and help raise funds so that we can continue supporting cancer survivors and those affected by cancer.  We wish everyone a prosperous festive season and new year – may 2012 be a year where we all move even closer to a cancer-free world.