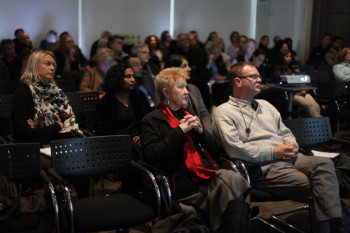 In association with Stellenbosch University (incorporating the African Cancer Institute), the conference showcased research projects regarding high incidence cancers in South Africa, including breast, cervical and prostate cancer, as well as presentations focused on early diagnosis and reducing the cancer risk, basic molecular studies and advancements in cancer treatment. 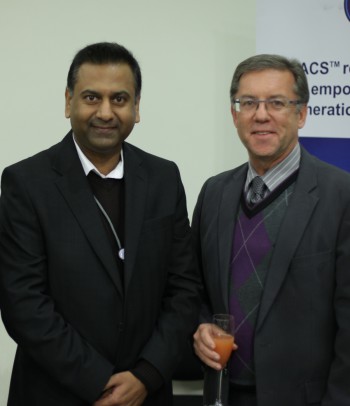 Said CANSA’s new Head of Research, Dr Melissa Wallace, “As one of the biggest funders of cancer research in SA (approx. R12 million a year), the conference was a great opportunity to share the vast diversity in the research currently funded – ranging from the significant role that genetics plays in certain cancers to the role of health inequality in impacting cancer outcomes.  Many of these scientists are dedicated with a keen interest in the work they are doing. A number of issues were also identified that highlight the important role advocacy can play in taking findings from research forward.”

Prostate cancer and the importance of Prostate Specific Antigen (PSA) screening of men (a finger-prick blood test to help detect prostate abnormalities) were discussed. Data from a prostate cancer screening as part of the Southern Africa Prostate Cancer Study, suggests that the lack of PSA testing, particularly in the more rural regions, is contributing to late aggressive presentation of prostate cancer. 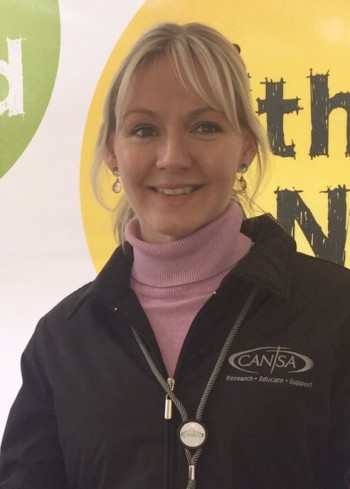 Dr Wallace stated. “CANSA remains concerned about cervical cancer following presentations and discussion of it being a neglected disease in Africa and that we need to do more around education and screening. Currently, cervical cancer is the fourth leading cause of cancer death in women worldwide, causing more than 275 000 deaths annually – and over 85% found in low-resource countries, with incidence and death rates being very high in sub-Saharan Africa.”

The topic of research into natural products and chemicals as part of cancer treatment and fighting cancer generated a positive response with garlic, honeybush and rooibos highlighted as having anti-cancer properties. 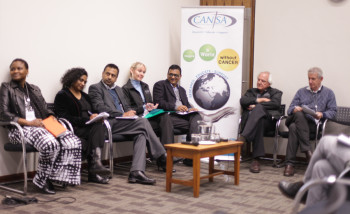 A highlight of the conference was a panel discussion held on the future of cancer research in South Africa that included panellists from CANSA, the National Department of Health, the Ministerial Advisory Committee on the Prevention and Control of Cancer, the SA Medical Research Council, the African Cancer Institute and the Technology Innovation Agency.

“While there was acknowledgement that we need to continue to make progress on basic science research in this field, there is a growing need for more research from a public health perspective regarding improvements in earlier cancer diagnosis; timely and efficient care; addressing the needs of cancer patients in terms of coping, support and adjustment as well as rehabilitation and palliative care. The panellists also discussed developing more cancer researchers in South Africa, and working towards a more integrated, coordinated and sustained approach to cancer research focus areas by key stakeholders and funders,” explained Dr Wallace. 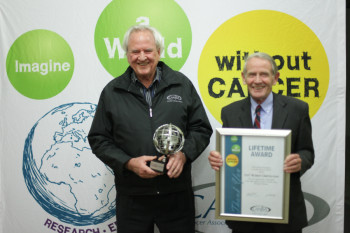 At the conference, CANSA honoured those who have made a significant contribution in the field of cancer research in South Africa. Professor Michael Kew, Emeritus Professor and Honorary Professor at both the University of the Witwatersrand and University of Cape Town, was presented with a Lifetime Achievement Award to recognise his contribution, knowledge and understanding of primary liver cancer. Thanks to his work, a link between Hepatitis B and liver cancer was discovered, followed by a vaccine that is saving lives. CANSA is proud to have been a funder of Professor Kew’s Research for over 30 years.

Dr Carl Albrecht, CANSA’s outgoing Head of Research was honoured for his meaningful cancer contribution throughout his career and particular, during his over 30 years involvement with CANSA. 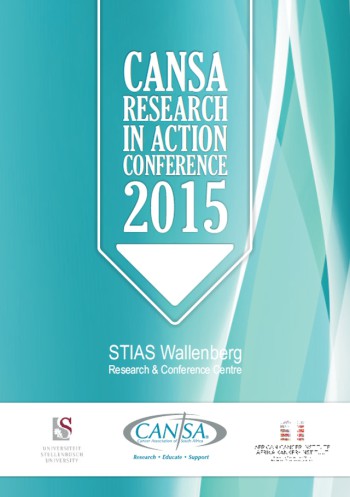 CANSA wishes a heartfelt thank you to the following for their support: 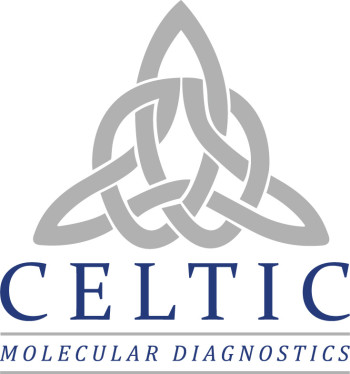 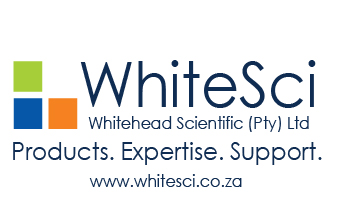