Home CANSA on the Move for the Youth 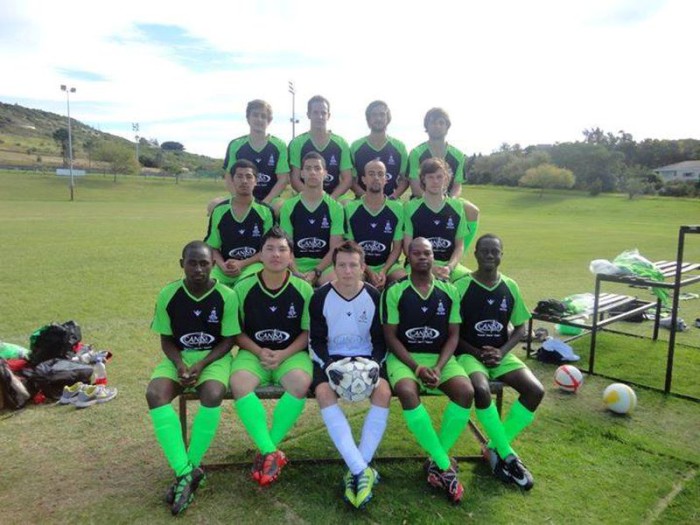 Yung-Chaun Chen and his friends formed The Abu Dhabi Fc Football Club in 2009. They were just a bunch of friends wanting to play football and enjoy the camaraderie that a football club provided. The average ages of the players are 21 to 22.

The Abu Dhabi Fc recently played in CANSA kit to raise awareness for the Cancer Association of South Africa.

Yung one of the team members, said, “It’s only a pleasure to and an honour to represent CANSA and help raise awareness. Thanks again and please let us know if we as a team can help further.”

Yung added, “We thought of CANSA because a few of the players have had relatives affected by cancer.”

The team decided to donate a percentage of their winning to CANSA if they won anything. This thought inspired the team because they realised that they are not only playing football for themselves and their friends, but also for a good cause.

“We wanted a way to help raise awareness and give to those affected by cancer and we concluded that CANSA would be the best way to do so,” Yung concluded. 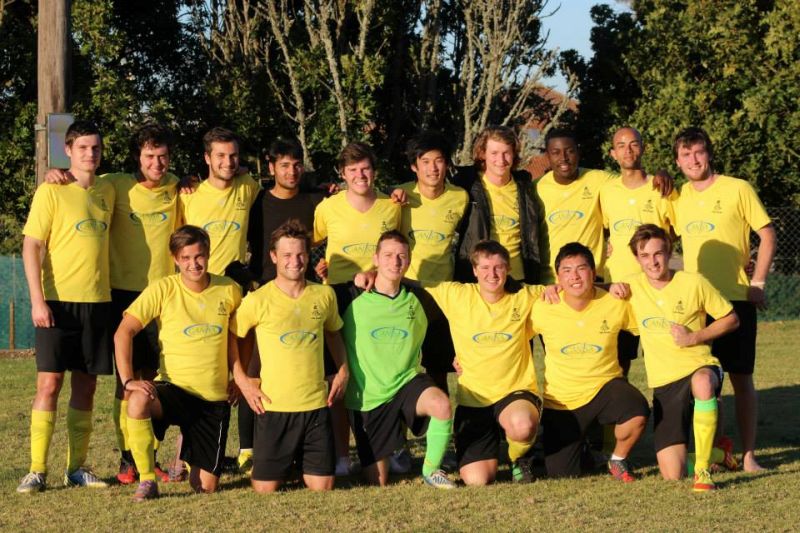