March 2018: Hollard, organisers of the Hollard Daredevil Run, announced that funds raised from the 2018 edition of the Run will be split respectively between the long-time original beneficiary, CANSA, as well as the Prostate Cancer Foundation. The majority of the funds raised will continue to support the CANSA Hollard MANVan initiative, with the remaining funds contributed towards The Prostate Cancer Foundation and their education drives. 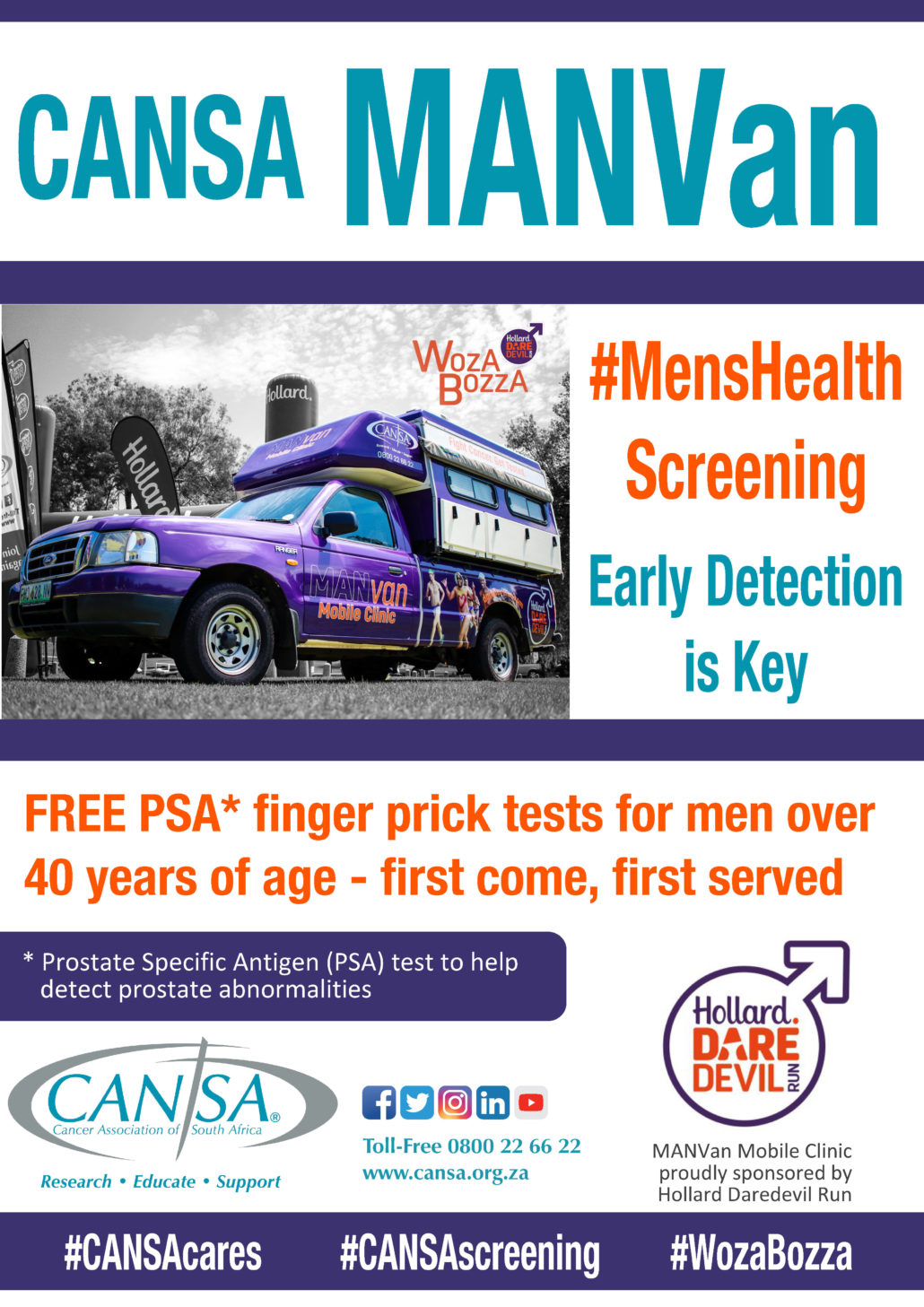 “The funds that CANSA has received over the years have helped us significantly expand our education and cancer risk reduction initiatives, particularly in rural areas,” says Elize Joubert, CEO of CANSA. “Cancer does not discriminate based on age, race, size or shape, and working with the Hollard Daredevil Run over the years has helped us spread that message very effectively.”

The Hollard Daredevil Run has been a highlight on the South African social calendar since 2009, attracting thousands of brave men from all walks of life to do their part and help ‘run cancer outta town’. The event challenges Daredevils from Johannesburg, Cape Town and Durban to show some skin for a good cause at 15h00 sharp, with Bloemfontein and Mbombela starting a little later at 17h00. 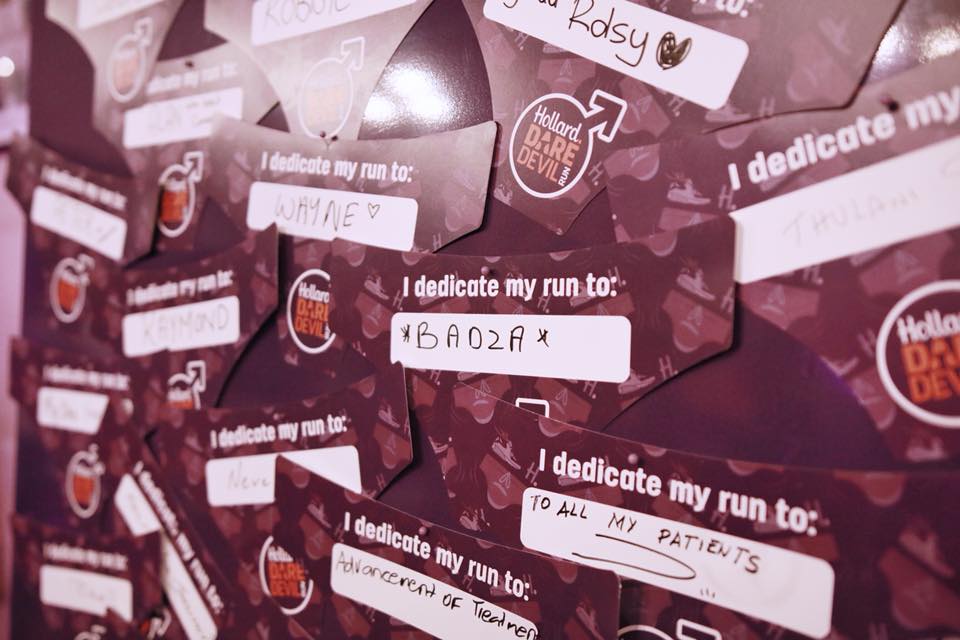 The theme for the 2018 Hollard Daredevil Run is #DaredevilDedication, as Hollard calls on all Daredevils to dedicate their run to someone they know or love who has been affected by cancer. Runners can share their dedications on signboards, or even write them on themselves, seeing as there will be so much skin on show!

This is the first year that the Prostate Cancer Foundation will benefit from funds raised by the Run, although the Association has collaborated with organisers over the years to highlight the importance of early detection, treating the disease and saving lives.

“Prostate cancer affects one in eighteen South African men,” explains Andrew Oberholzer, CEO of the Prostate Cancer Foundation. “One of our biggest tasks is dispelling the myths and taboos associated with a prostate cancer diagnosis, and our share of the funds raised by the 2018 Run will support our education drives significantly.”

Men of any age are invited to participate in the Run and can register now at www.daredevilrun.com. Participating in the Run requires that you have cojones, so loved ones are welcome to cheer from the sidelines, or donate to the cause, here.

The Hollard Daredevil Run takes place on 16 March 2018 at these locations and times: